Taking it to the Streets:
NOW Art’s Carmen Zella takes on why public art matters

Talking to Carmen Zella, the executive director of public art agency NOW Art, is like gathering a philosopher, a businessperson, an artist, and an urban planner around a table. She jumps from talking about heady art theory and how she doesn’t own a TV because technology distracts us from staring at the sky to talking about her organization’s cash flow and referring to cities as clients. Her official bio contains her multitudes by describing her as a producer of public art.

Zella grew up in Montreal. She studied theater production and design after high school, then got a job designing sets and lighting at The Royal Court Theatre in London. Working at the intersection of design, performance, and installations sparked a new interest in her, so she returned to the city of her birth to study interdisciplinary art. In graduate school at Concordia University, she became inspired by the Fluxus movement of the 1960s, which emerged when a collective of artists focused on involving audiences in the making of art.

“What the Fluxus movement did was create this seamlessness,” Zella said in an interview. “It’s not focused on an art object. It’s your whole life – when you wake up in the morning, how you pour the half and half into your coffee cup, how you step into your day, the entire practice of looking around you, it’s all art, it’s all beauty, it’s all there. So when humans create an artwork or piece or installation, it doesn’t need to be taking us away from that already existing beauty.”
‍

Public art, for her, is a rebellion against the idea that art belongs in air-conditioned galleries or to moneyed collectors.

Zella’s organization fosters the design and production of enormous works of art in public places. NOW Art wins awards from the American Institute of Architects and the mayor of L.A. for projects ranging from installations featuring augmented reality, which uses technology to integrate digital art with a real-world environment, to murals on city buildings. Zella is its founder, leader, and spokesperson.

“I never woke up one day and said, ‘I think I want to work in public art or lead a public art organization,’” she said. “There were just moments in my life that shepherded me here. I feel like if you start off in a trajectory with intention in whatever you’re doing – it could be plumbing, it could be writing – and you’re really excited about it and you have a passion for it, then people start getting attracted to that passion. They see something that’s infectious and then it starts to have a ripple effect.”

NOW Art uses technology and a range of mediums to bring art to the streets. Her big dream is a society or neighborhood where art that reflects a community back to itself is positioned in places where people see it, get curious about it, ask questions about it, and talk about it in meaningful ways.

Her goal in shepherding NOW Art is to chip away at that dream. She is committed to giving artists access and to honoring the integrity of their work.

“We never make compromises that make the actual artwork lack, at the end of the day and that has a financial impact, but I make those decisions because I actually, authentically believe in public art and I believe in the artworks and the artists we curate and produce,” she said. Some of those decisions cost money, but for Zella, the work is what matters. Her clients, which include Walmart, Panasonic, and Los Angeles County, trust her to deliver on what she promises.

“In my line of work, I’m selling vision,” she said. “I’m not selling art. I’m selling ideas.”Sometimes, scrapping a plan and starting over is part of the process. She has a rule: if something goes sideways, it’ll ultimately be better than it was going to originally be. Zella will be giving a talk about public art and why it’s pivotal at the opening reception of the El Segundo Art Walk. She calls the art walk an “activation.”

“These are really critical moments in our communities where we depart from our regular lives and the cycle that we’re all playing into … and get a little inspired by what other people are doing with their time and with their lives,” she said. “It’s gonna be fun.” 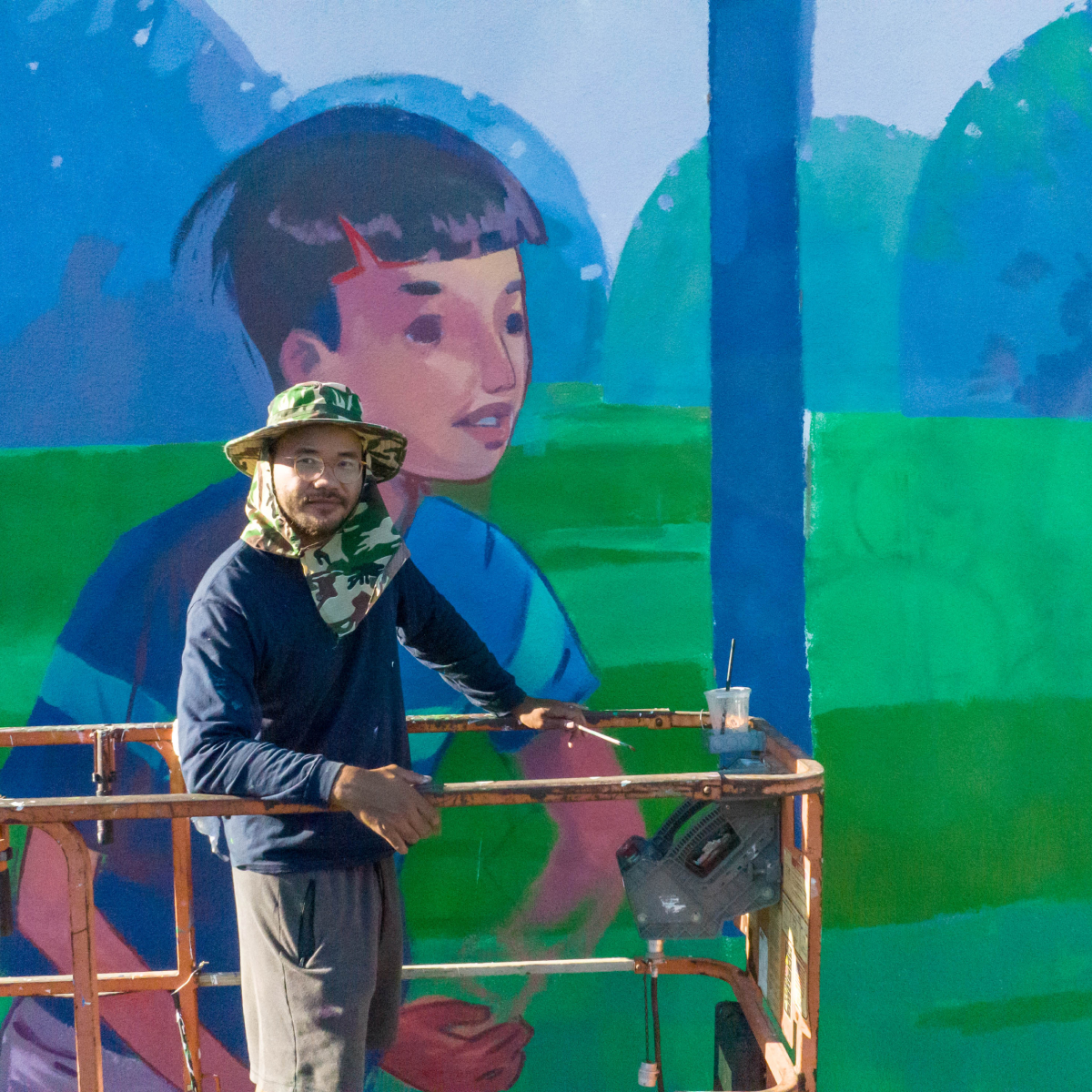 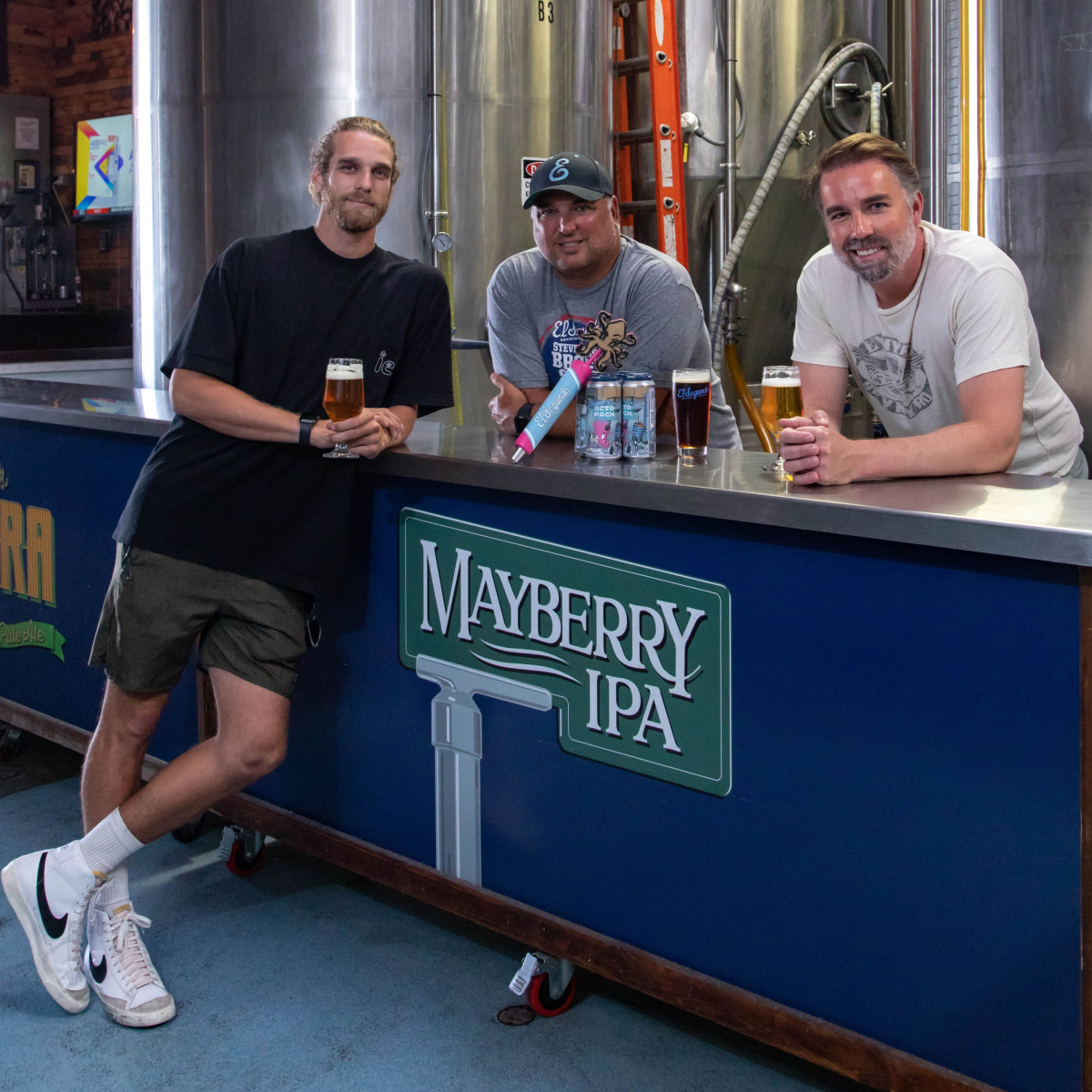 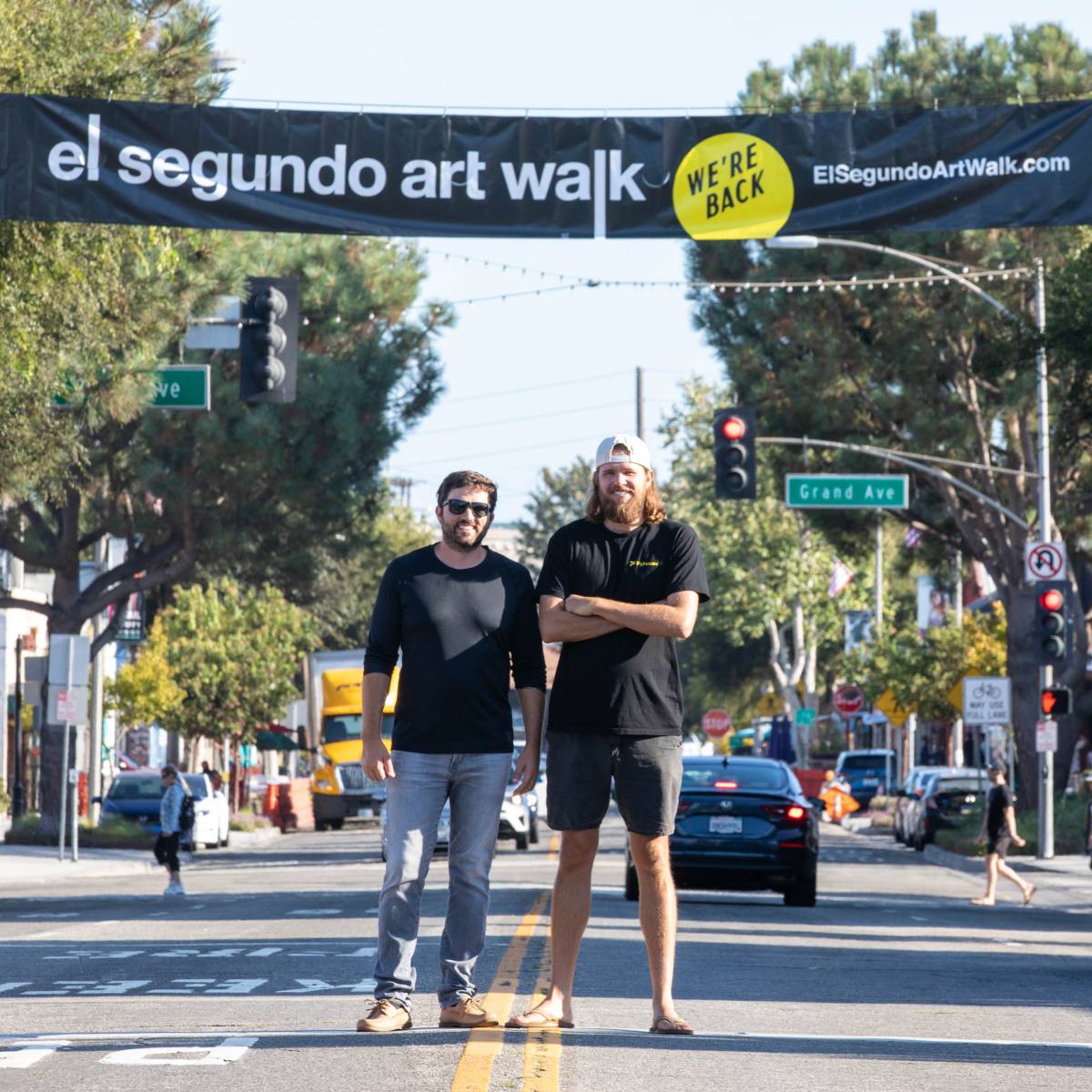